What I Learned In Evangeline

This is what I Learned from being a back stage blogger for Evangeline.

I learned some facts. I learned Confederation Centre has eight entrances and everything gets shipped in in the shipping dock.

I learned a lot about jobs and working hard. Actors and directors and music directors and everybody works really hard. Acadian’s worked hard too. I learned Acadian towns had a blacksmith. Acadian’s had a hard life because the british put them on boats and sent them away from their homes and their land at Grand Pre. They had to try to find their families. They were scared except Evangeline because she just wanted to see Gabriel and she didn’t give up. She swam in the ocean and it looked like she was dead but she was not.

Evangeline will teach you a lot about Acadians. I learned that being an Acadian is cool. They are nice and like to sing and work hard and they don’t give up. 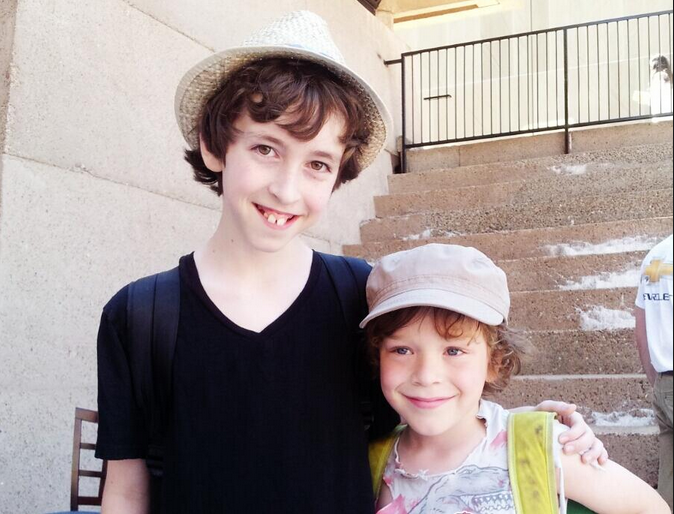 Evangeline is really amazing and lots of people are liking it. I get to see the whole play soon and I’m really excited!!!!!

Human, I think.
View all posts by oscar →
This entry was posted in Uncategorized. Bookmark the permalink.

5 Responses to What I Learned In Evangeline